Bentley’s rubbers, plastics, foams, and other materials have been used for years to bring film, television, and stage special effects to life. 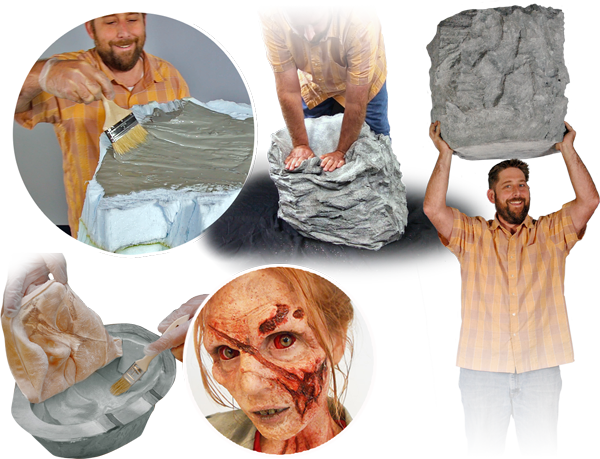 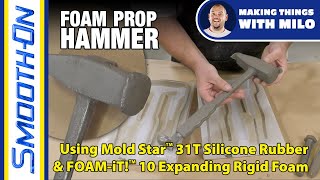 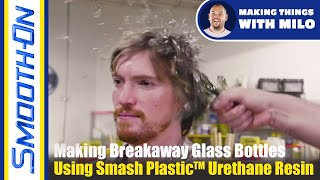 How To Make a Breakaway Bottle Using SMASH™ Plastic 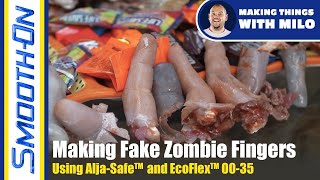 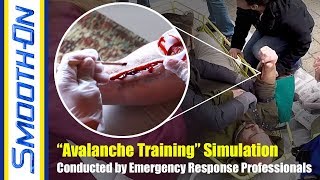 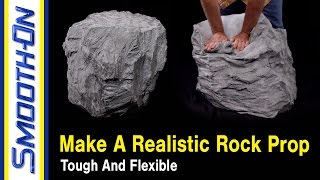 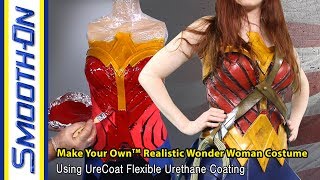 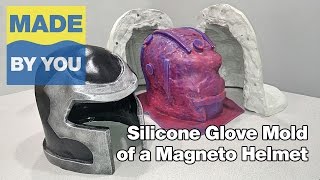 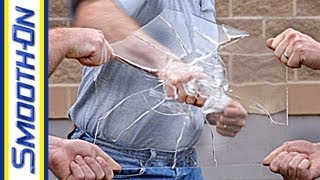 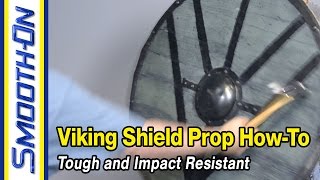 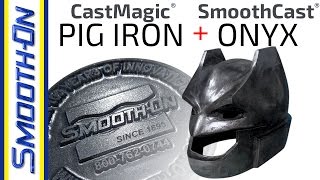 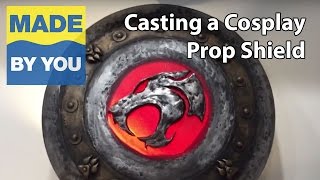 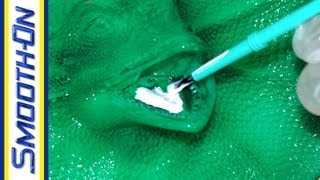 How to Paint Silicone Rubber with Smooth-On Psycho Paint 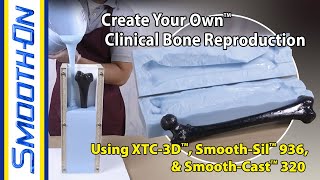